THE HISTORY OF PANTENE

From Roots to Crowning Glory
For many years, Pantene has been helping women worldwide solve their hair woes, boosting confidence and empowering women to shine from within. Let's take a look at the Pantene story.

In 1940s Switzerland, scientists from Swiss drug company Hoffman-La Roche discovered the wonders of Panthenol. Used for treating burnt skin, it was found that the healing properties of this vitamin also gave incredible benefits to damaged hair.

With this amazing discovery, Hoffman-La Roche partnered with The Vitamin Pope, Dr. Gustav Erlemann to develop an exclusive formula that could be used in haircare products. After investing countless hours to refine this discovery—from engineering to testing, and perfecting every aspect—Dr. Erlemann created the first Pantene haircare formula, laying the foundation for Pro-V Science.

In 1986, Pantene launched an advertising campaign that is now regarded as one of the most iconic campaigns of all time. At the time it was released, it was highly controversial due to one line that had beautiful models saying, "Don't hate me because I'm beautiful". It was seen as narcissistic, so some groups criticised it.

However, this strong stance elevated Pantene to a brand that was bold and allowed women to feel empowered about beauty. It also skyrocketed Pantene to be one of the most known haircare brands.

In the early 1990s, Pantene began a rapid expansion into more countries across the world. Some of these countries include Australia, New Zealand, Central and Eastern Europe, the Middle East, North Africa, Latin America, Korea, Japan, just to name a few. Today, Pantene continues to make its way to shelves all over the world, with the aim of giving women strong and beautiful hair.

As awareness and affinity for the Pantene brand name grew amongst women, Pantene quickly became the darling of the fashion runways in the late 1990s, with endorsements from Milan Fashion Week, Vogue, Cosmopolitan, and more.

In 2010, Pantene collaborated with NASA, using their modelling technology to uncover new information about the molecular structure of hair. This discovery empowered Pantene to reinvent haircare, improving formulas to ensure every drop of Pantene nourishes hair from inside out.

The Pantene Hair Research Alliance was established in 2012 to take Pantene’s research and development to another level. Partnering Science with Beauty, the Alliance continues to develop stronger solutions for building a more efficient haircare regime. Today, after more than 60 years of development and over 1000 formulations, Pantene’s relentless pursuit for perfection continues to give women all over the world healthier, more nourished hair.

Have you already tested this product ? 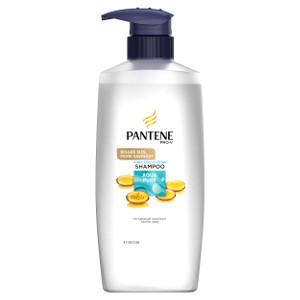 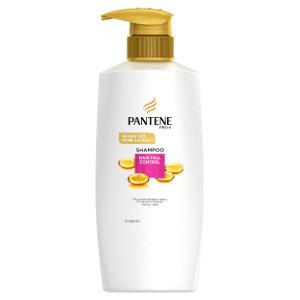 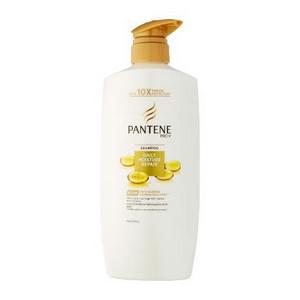 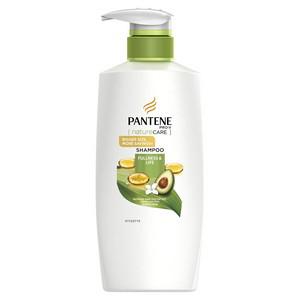 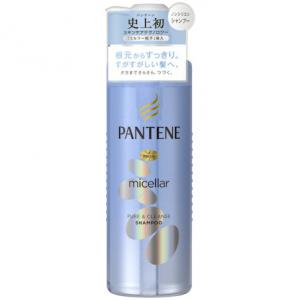