Established in 1856 by Thomas Burberry, originally focusing on the development of outdoors attire, the fashion house as moved on to the high fashion market developing pattern-based scarves, trench coats, and other fashion accessories. The first shop opened up in the Haymarket, London, in 1891. Burberry was an independent family controlled company until 1955, when it was reincorporated. The fashion house has dressed notable actors, world leaders, musicians, and athletes such as Humphrey Bogart, Audrey Hepburn,Peter Sellers, and Ronald Reagan.

Its distinctive tartan pattern has become one of its most widely copied trademarks. Burberry is most famous for its trench coat, which was designed by the company's founder[3] Burberry has branded stores and franchises around the world and sells through concessions in third-party stores. Queen Elizabeth II and the Prince of Wales have granted the company Royal Warrants, which have been maintained despite Burberry's closure of its factory in Wales.

Christopher Bailey has been the CEO and Chief Creative Officer since 2014. The company is listed on the London Stock Exchangeand is a constituent of the FTSE 100 Index. In 2015, Burberry ranked 73rd in Interbrand's Best Global Brands report, ahead of Ralph Lauren and Hugo Boss.[4][5] Burberry has more than 500 stores in over 50 countries.[6] 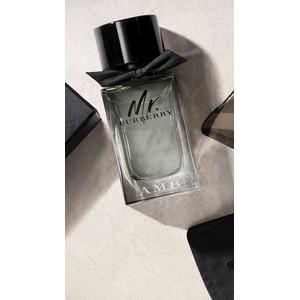 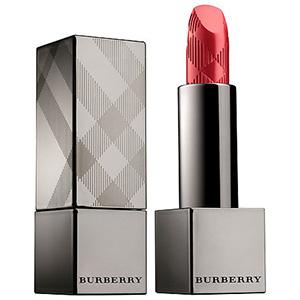 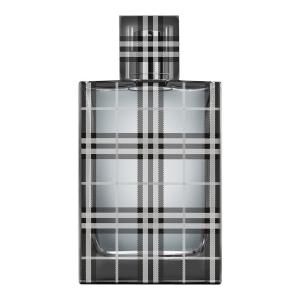 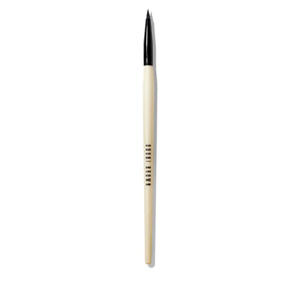 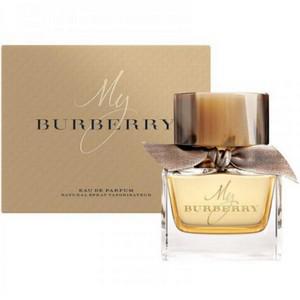 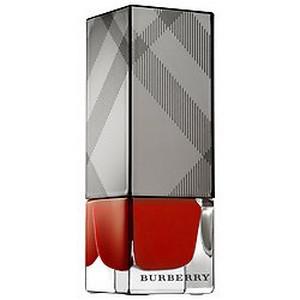