The story began in 1976, in Provence, when Olivier Baussan created L'Occitane. Having purchased a distillation still, he gathered some wild rosemary and extracted its essential oil. He then used this oil to make shampoos, which he sold at the local markets. One year later, L'Occitane harvested its first ingredient: lavender. This was followed by shea butter in 1980, verbena in 1990, and immortelle in 2002. At L'Occitane, every ingredient is synonymous with authenticity, respect and sensoriality.

It is these values that have guided L'Occitane since the very beginning. They lie behind the brand's commitments. In 2006, L'Occitane created its Foundation, with the mission to support the visually impaired throughout the world and promote women's leadership in Burkina Faso. Since 2008, the Sustainable Ingredients department has overseen and secured the supply of plant materials while ensuring respect for both ecosystems and producers. As for its environmental performance, L'Occitane is continually striving to do even more. In 2009, with a focus on eco-design, it launched its first eco-refills.
The first L'Occitanestore opened in 1981, in Provence. The brand went on to pursue its development, opening stores in Paris (1992), followed by New York, Hong Kong and Tokyo from 1996. In 2015, L'Occitane Group had a presence in over 90 countries, with over 2,700 stores. L'Occitane offers a variety of personal care products, including face, body and hair care as well as fragrances. 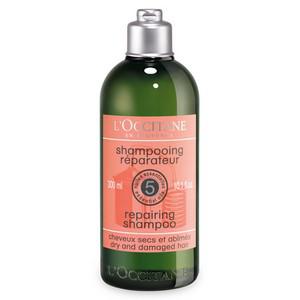 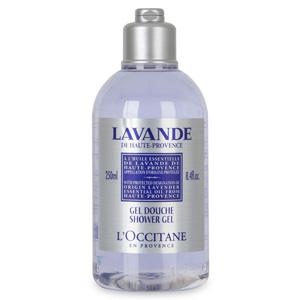 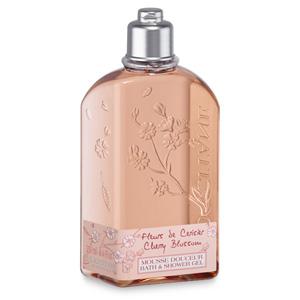 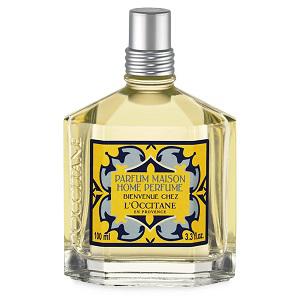 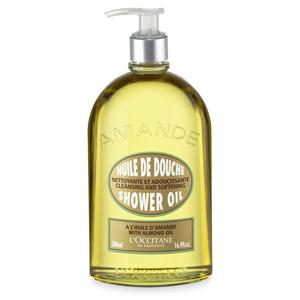 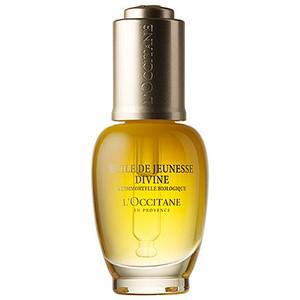 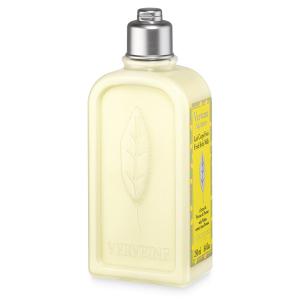 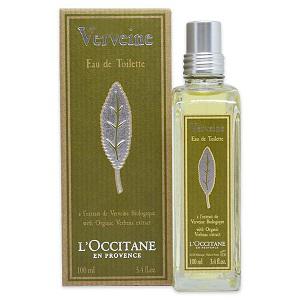